Failing to hitchhike all the way to Argentina

[us_message]Author’s Note: This journal entry was written on 24 October 2014 in Buenos Aires, Argentina, dedicated to Francisco, whom I was once, madly in love with.[/us_message]

As soon as I announced I’m going hitchhiking, the negative vibes I received was overwhelming. They didn’t really say, “you’re a girl” with their”dangerous” phrases, however, I can see clearly what they were trying to say. It’s deafening. I can’t even say the word “dangerous.”

It’s not that I am not scared of whatever. Believe me, 7 countries and a whole continent after a year, I am still scared. I still have that fear. Do I really know everything about South America? The difference was that, I didn’t have the what ifs. For over a year now, I’ve been living in the present and not really thinking about the future. I don’t know if that’s a bad thing, really. But it works perfectly well for me.

I grew up in a country where American TV series is a part of our everyday routine. The likes of Criminal Minds, CSI, Lie to Me and all that intelligence-crime-scene-stuff are what we enjoy the most which makes us really paranoid. I have never been to the US and I don’t know what’s it like to travel there but one thing’s for sure — I know it can get a little out of hand pertaining to the bad things happening to people in that country.

I wouldn’t dare hitchhike in Europe. Though I really wanted to, I have put some boundaries to my so-called bravery. The main goal of this journey is to encourage women to travel solo, hence making the Dear Girls of the World series. So, I still decided to do it but in a very discreet way. Nobody from back home knew I already left Uruguay nor did I publicise an update on Facebook. I just want to travel with my vibe — no other mixtures, just pure rock ‘n roll.

And so, I started the hitchhiking thing. I first took a bus from the capital and asked to be dropped off on the route where I could find another ride. The bus driver looked at me, “are you serious? This bus goes straight to Colonia. Why don’t you just go all the way?

Additionally, the fare is cheap. I smiled and said, “to be honest, I am not that poor. I can pay for this fare but I am really after the experience. I’ve been told that Uruguay is extremely safe and I don’t want to miss this chance of a lifetime.” He just stopped and said “okay” though I can see that he is underestimating my tiny facade and looking at the backpack which is bigger than me.

“Good luck,” he said when he dropped me. I can feel the cold rushing through my entire body. I raised my thumb together with the sign I made. Hours passed and no one took me. Was there something off with my aura? Does my backpack look really heavy? I kept waiting. I suffered in the cold. I was restless. I couldn’t even lift my thumb anymore. A few more minutes and a small car stopped and said, “hop in.”  No, no, you can’t be serious. Is this really happening? Someone’s offering me a ride?!

They were an Argentinian couple who’s on their way back from a short trip. At least I didn’t get really scared because of the girl. Still, some thoughts were playing in my head. What if they’re crime partners? Stuff like that. Nothing major. HAHAHA! But, I was very happy with the result because I hit two birds in one stone. I was only supposed to hitchhike to Colonia but found someone who’s going straight to Buenos Aires! The usual: we talked about our lives, what we do, how we do it, etc. This is really becoming a script for me for the duration of my travel. I wish I could say something different. I feel like I’ve memorized how I always introduce myself and what I do with my life.

I think there was a miscommunication along the way. I understood their accent a lot (I almost talk like them) but there was something that I missed. I thought that we will be driving all the way to Buenos Aires (that could be really fun!) but it turns out that they’ve already paid for a ferry ticket to cross to BA. I was like, “What?! Where does the car go?” It turns out that you can also pay for the car to be transported via ferry.

The girl then told me where I could buy my ferry tickets but there is a slim chance that I can get in the ferry they’re taking. I went to the ticket station and the 14:30 trip was full. The next (and the last) trip of the day will be at 17:45. It’s also more expensive because it’s a fast ferry. Meaning, the trip will take an hour. Okay, I’ll take it.

I killed time by reading The Little Prince in French. I’ve read this book in three languages already and surprisingly, I understood everything. I consider it as a practice for my language learning adventures.

At 17:00, I got really hungry and decided to go to the cafeteria. But before that, I had to pass by immigration first. I wasn’t cared nor nervous. I have a visa for Argentina however, like normal Filipinos, I was still doubting that something might go wrong.

The officer looked at me and asked, “ahhh, Filipina. What are you doing in South America?” Of course, I had to recite the script again — who I am and what I do. Here we go.

I smoothly got pass immigration without further questions and went up the cafeteria. I was really hungry and I still have a few Uruguayan pesos on hand but not enough for a decent meal.

Uruguay is relatively expensive and 100 pesos will not really take you somewhere. I went to the counter and a glorious yerba de mate (Canarias) shone before me. In the end, I bought hot water, 500kg of mate (worth 80 pesos) and I’m done. I am sure I have nicer things to eat when I arrive Buenos Aires.

I boarded, chose a nice seat and this was the first time I’ve been to this kind of ferry! State of the art, with shopping centers plus restaurants and the most important thing — a flat screen where I was able to watch the Barcelona vs Ajax game. See, I didn’t miss anything except that the trip only took an hour. How can you enjoy all these for an hour?! I didn’t even feel the boat moving!

I am not blaming the couple who shared their ride with me and for ending up taking the ferry but I wish I could’ve done something differently. You know, hitchhike all the way. For sure I will be really tired if I did this. Imagine carrying a backpack larger than me. I should get rid of some stuff but I don’t know where to start. Every time I change countries, the weather also changes. It’s so frustrating!

In summary, crossing the borders of Uruguay and Argentina is really easy! Montevideo and Buenos Aires are two cities close to each other so if you want to do this in the future, there wouldn’t be any difficulties. This was the shortest border crossing I’ve ever done in my life! 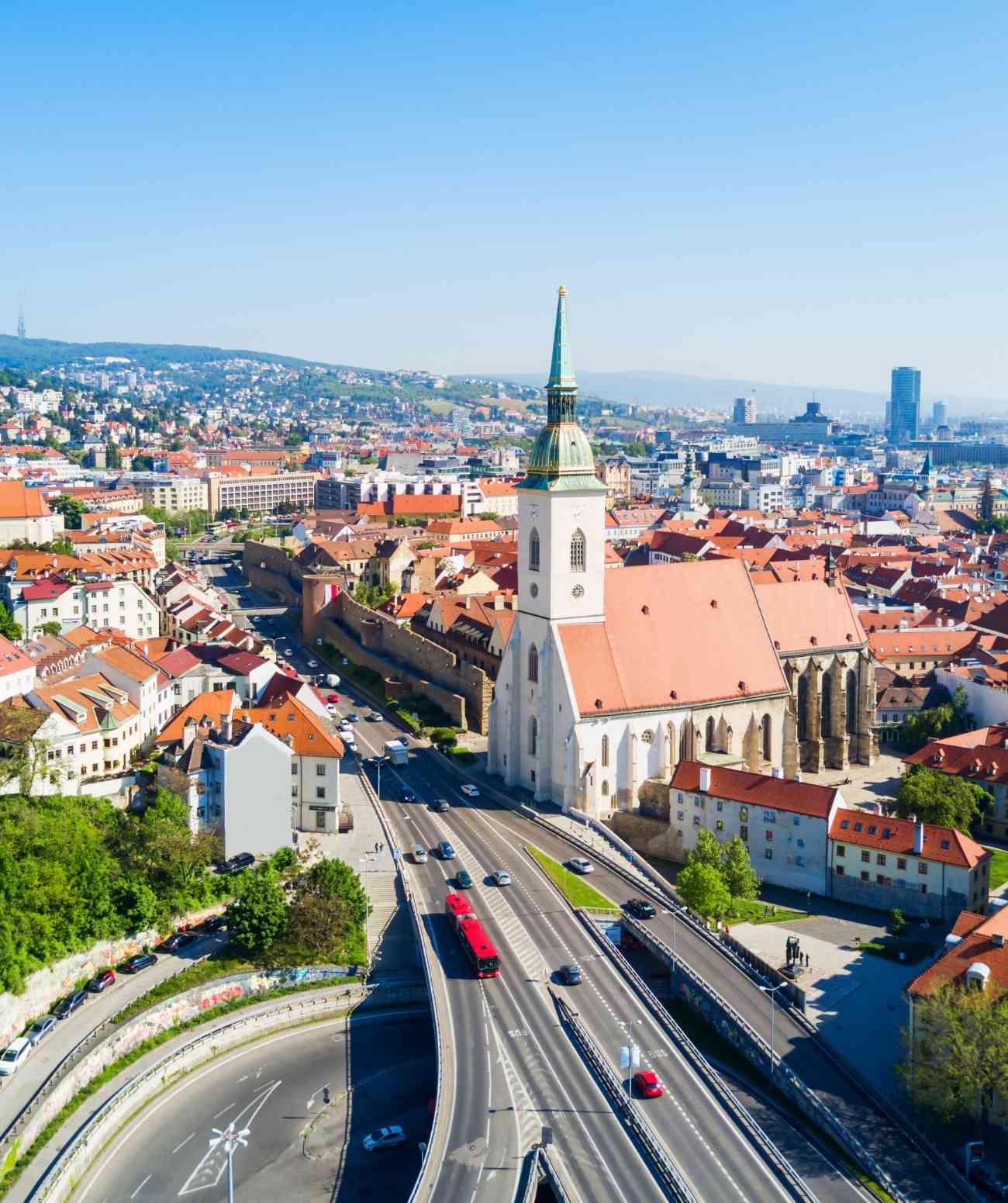 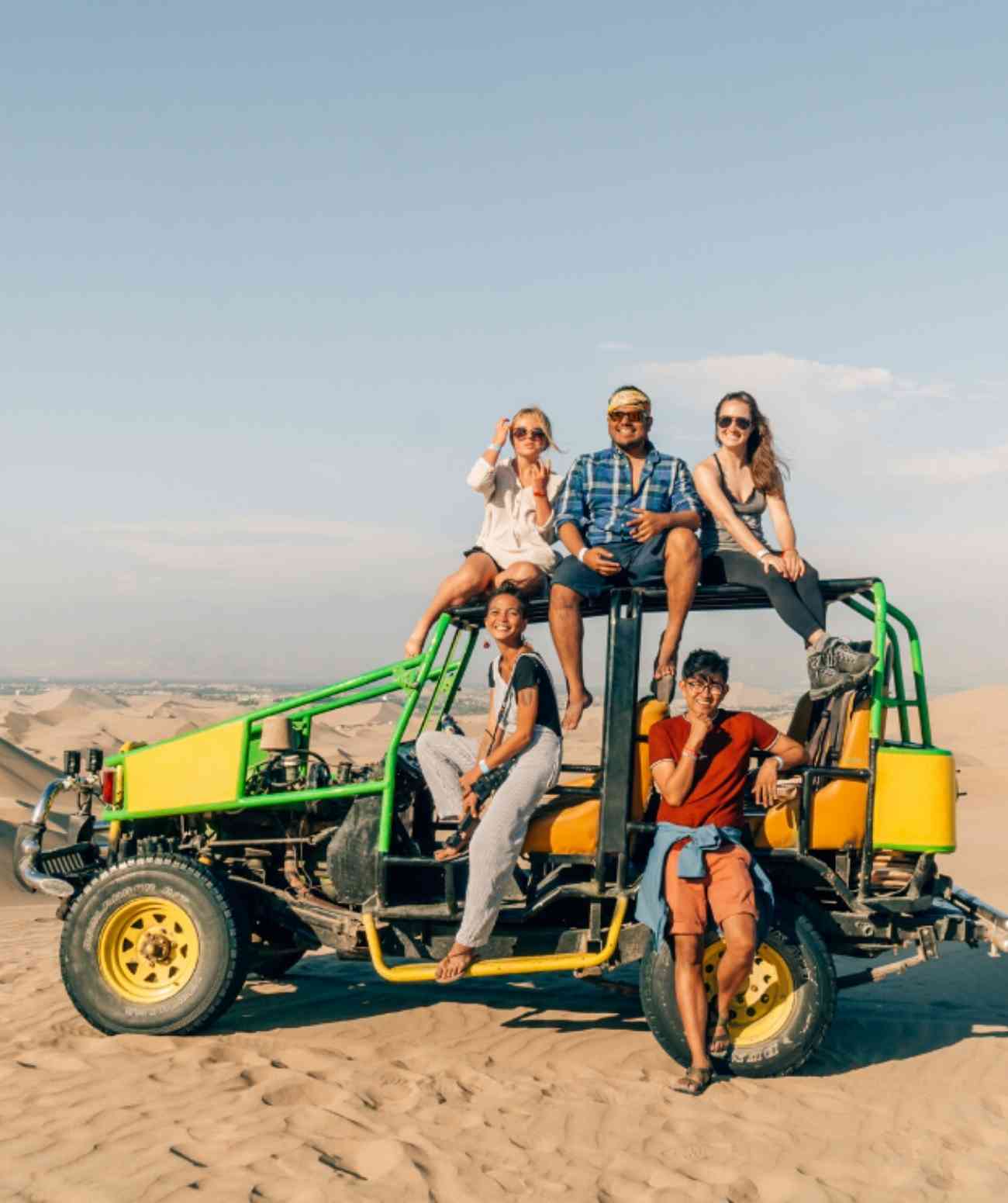 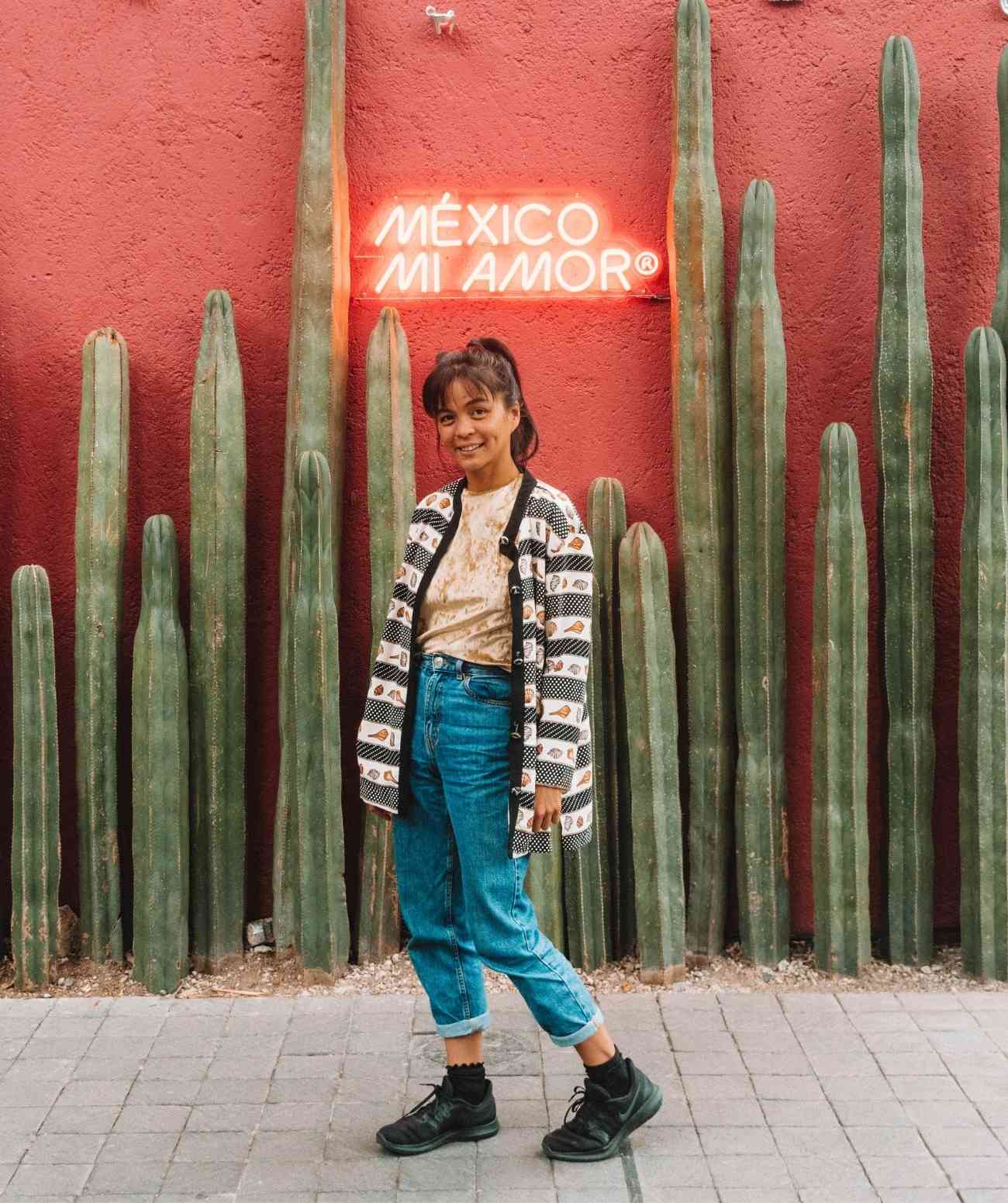 Mexico City solo travel: am I crazy to do this alone?!