Happy pizza in Cambodia left me insane in the membrane: a high time in Siem Reap

First night in Siem Reap: I met up with some crazy friends which is the fruit of Tinder and Couchsurfing contacts. Most of us just arrived that same night so I felt the urge to gather everyone for dinner as I can transform into a real monster when I am hungry. We couldn’t decide where to eat but I took the lead – there was something goofy, classic and touristy thing I needed to do. We hailed a tuktuk from our hostel and simply said the magic word to the driver: happy pizza.

He then took us to a row of restaurants serving the famous happy pizza in Cambodia. It wasn’t sketchy. It just looked like a village of happiness. When I thought it was all about happiness, a young woman who appears to be ‘fanning’ the menu welcomed us with a not so big smile. She’s grumpy and won’t definitely pass as a happy pizza endorser.

What makes this pizza so happy?

None of us knew how to order the happy pizza because it wasn’t on the menu. Neither of us wanted to ask. In the brief time that I was in Siem Reap, I had noticed that it wasn’t like Morocco that you can see everyone smoking hashish in the streets. Meaning, we didn’t think happy pizza was legal in Cambodia. I was thinking the way to order was under the table or a soft whisper to the server. Yes, happy pizza is a marijuana infused pizza.

I took the lead again and finally had the courage to say “happy pizza” in broken English. You might wonder how I pulled off the ‘broken’ English with this short of words but I emphasised the word “HAPPY” with my order as you will not see anything like it on the menu. Imagine me looking like an idiot while saying haaappeeeee peeeeettttssssaaaa.

“Is this your first time?” the server asked. I didn’t understand what her question was all about. First time with what? Eating marijuana infused food or eating happy pizza? “We’ve had it before, but not in pizza form,” I said.

My friend followed up: “me, it’s my first time.” The waitress then explained that if it’s your first time, you have to order the weakest of them all aka not so happy pizza. Just a kick. Nothing serious. Great! They have these levels of highness in their pizzas too. You know, how Thailand’s levels of spiciness are. “We want to be happy so we’ll take the strongest one,” my friend, who happened to be celebrating her birthday that day ordered. “Make it extra happy,” I said. We then chose our toppings and off she went.

Alright, if it’s your first time, you have to order the flavour first (Margherita, pepperoni, whatever you please) and say the magic word. Apparently, they serve normal pizzas too (for those who are not adventurous enough and want to pass on the happiness).

Happy or not, pizzas are always good with beers so while waiting, we ordered some Angkor beer to clench our thirst (and hunger). My favourite part of my travels is being able to taste beers from all over the world but I am still looking forward to the indigenous pizza topped with oregano/basil like particles that is known to be weed.

Don’t get me wrong: I am a responsible citizen of the world that knows her limits and in no way engage with excessive use of marijuana. However, I am supporting medical marijuana as it has proven to cure illnesses all over the world. I was also inspired to travel and taste marijuana infused food through the Vice’s famous Youtube show who visits restaurants that put marijuana in their food.

The pizza came and we were happy because we were really hungry. I was expecting the kick from eating my first piece and it came quickly. As I ate more, I have observed that the level goes higher and higher but I would like to point that (1) I just came from a long flight: Manila-Kuala Lumpur-Siem Reap and was really tired; (2) I was already anticipating that I will get high. This really changes your game. The more you expect it will get you high, it will really hit you. I said this because I realised I was the only one feeling it. The rest of the group weren’t.

For $5.50 USD, I finished a small box of happy pizza, $6.00 USD for 4 bottles of beer and a company of good friends whom you don’t know if they were high or not. 3 boys who are obviously tourists entered the restaurant and seemed to be lost. They went to the counter and like everyone else, they didn’t know how to order. They approached our table and asked, “is that what I think it is?” My friend still had her last 2 pieces that she couldn’t finish. I said yes. “Do you guys speak Spanish?” one of the Mexican looking dudes asked. I said, “si” in response. They cheered and just started chanting in Spanish. One of them is Peruvian, the other is Swedish and the last one is a Mexican, just as I predicted. They were all surprised that we can speak fluent Spanish and thought we were from somewhere in their region. To shock them more, I said “we are from the Philippines.” The hoorah started again. Because I was high, I spoke perfect Spanish than I ever spoken in the months that I am here in Asia and it’s good that I am still able to practice.

They ordered their happy pizza, finished them in a heartbeat and all of us decided to be friends and went to the famous Pub Street. High like never before, we continued to drink more Angkor beers while dancing to the 90’s hip hop beat at the Temple and Angkor Whatttt???? — 2 popular bars in Pub Street. I enjoyed the music so much but I am confused if it’s because I am a girl who is still stuck in the 90’s or because of the happy pizza. We danced the night and before feeling the hunger strike, we decided to call it a night and head to our hotel. I definitely don’t like eating so late at night and seeing happy shakes parade the streets of Siem Reap made me sick. I didn’t try the shake but I slept like a baby in a 5-star hotel. Win-win. If you are following me on Snapchat (psimonmyway), I am sure you know how this night ended.

To put this all together, I was really high and happy. The following day, one of our friends who haven’t tried happy pizza asked us to go to another restaurant that was different from the previous night. It was called Happy Herb Pizza and man, I didn’t feel a thing. It was just like any ordinary pizza. My reaction from last night were probably stronger because of the long flight (or that I don’t smoke pot regularly) but I don’t know the effects of this pizza to every individual.

Ever tried happy pizza in Cambodia? How was the experience? Do share your insights on the comment box below! 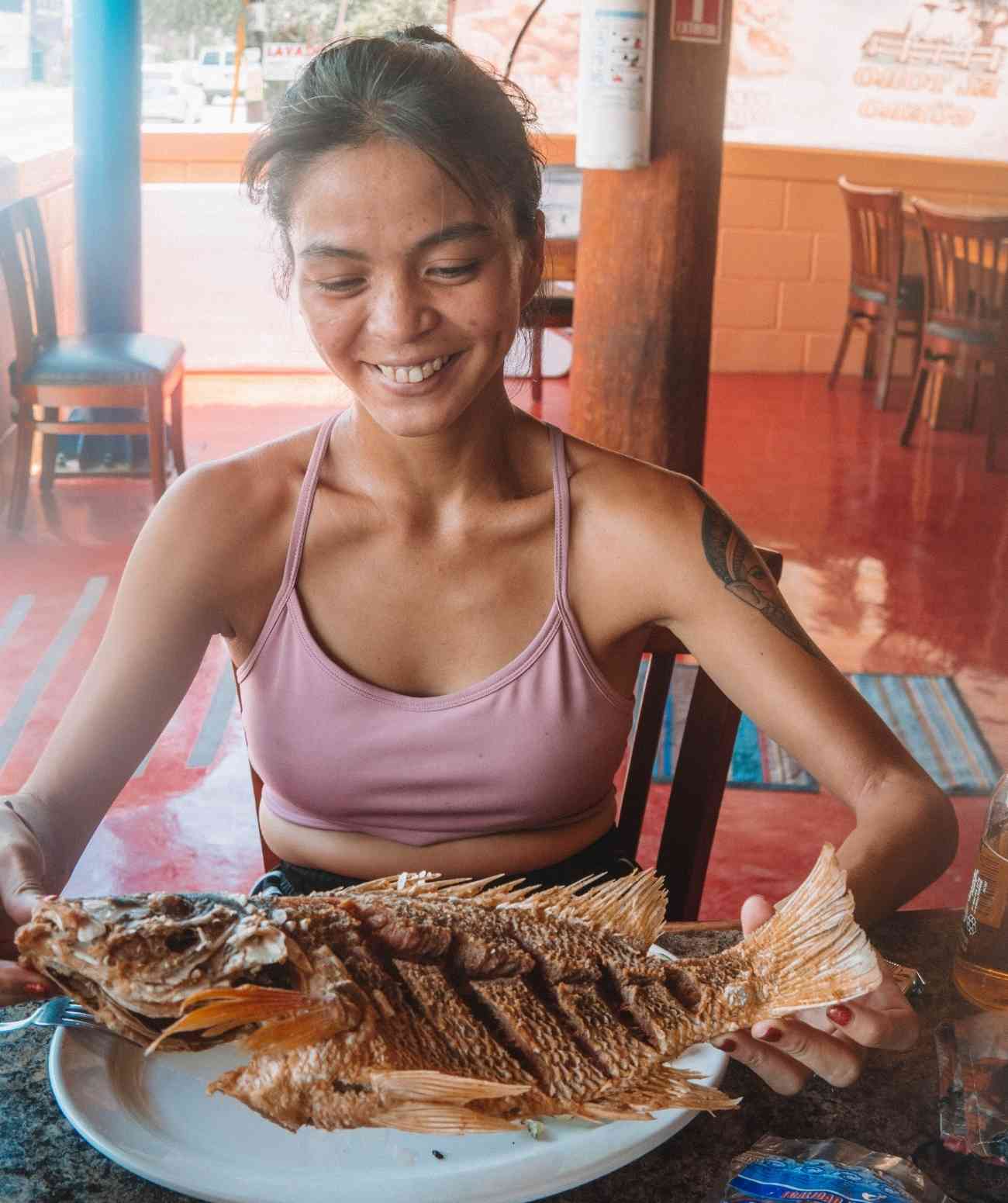 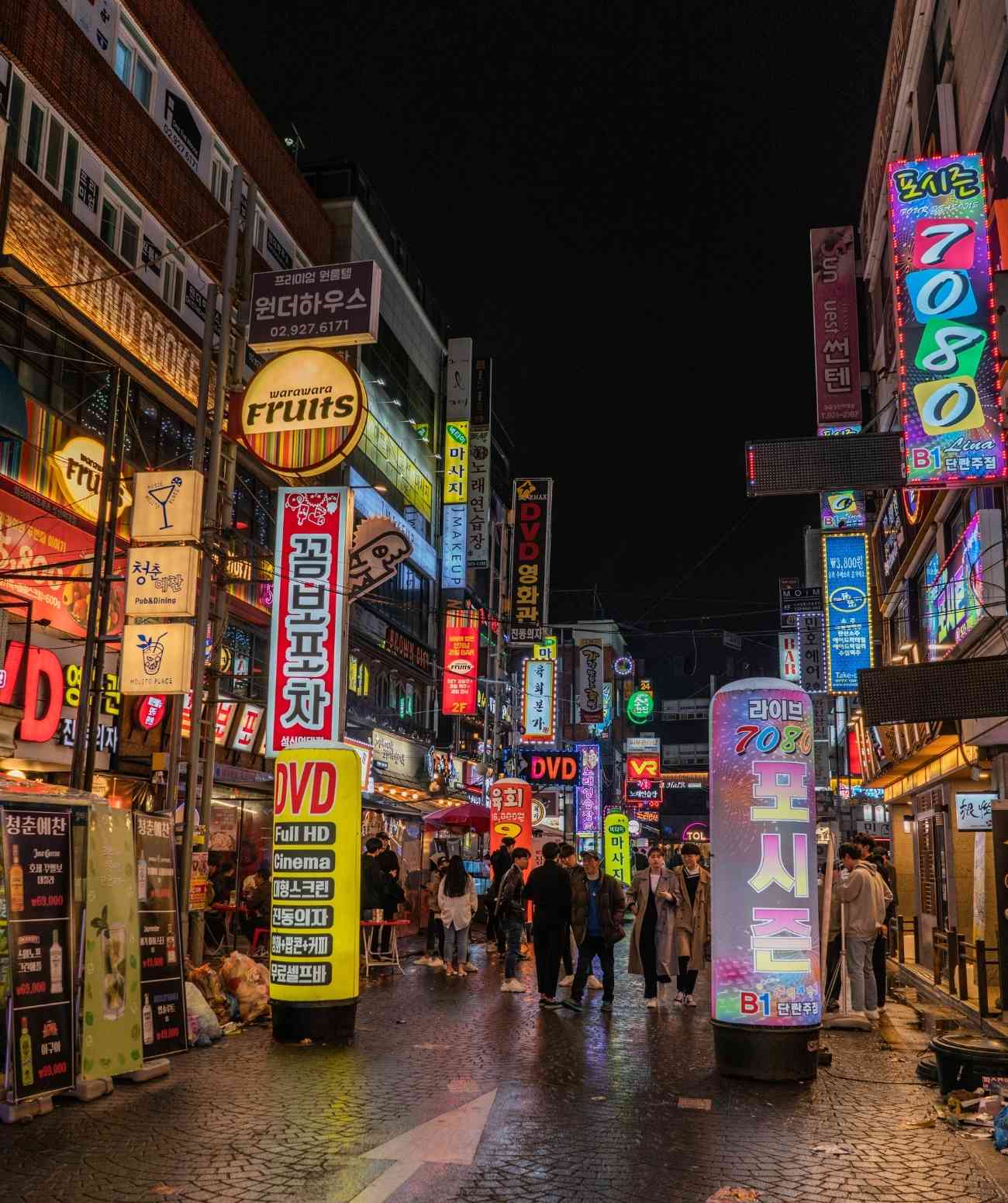