It’s okay to be afraid. In fact, in order to be brave, you must first become afraid. For true courage lies in the overcoming of fear, not in its absence.

Two years ago I took a quick trip to Valparaiso to meet a friend and conduct an interview for my thesis. My friend had class, so I decided to meet my potential interviewee. It was wintertime in Chile, but the sun shone extra bright that day and an accompanying warm sea breeze persuaded me to take stroll.

As I turned a corner a small boy caught my eye. I pulled out my camera to take a couple of photos, oblivious to the three pairs of eyes staring intently at my flashy new camera. I stood up and instantly felt that something was wrong. But it was too late. 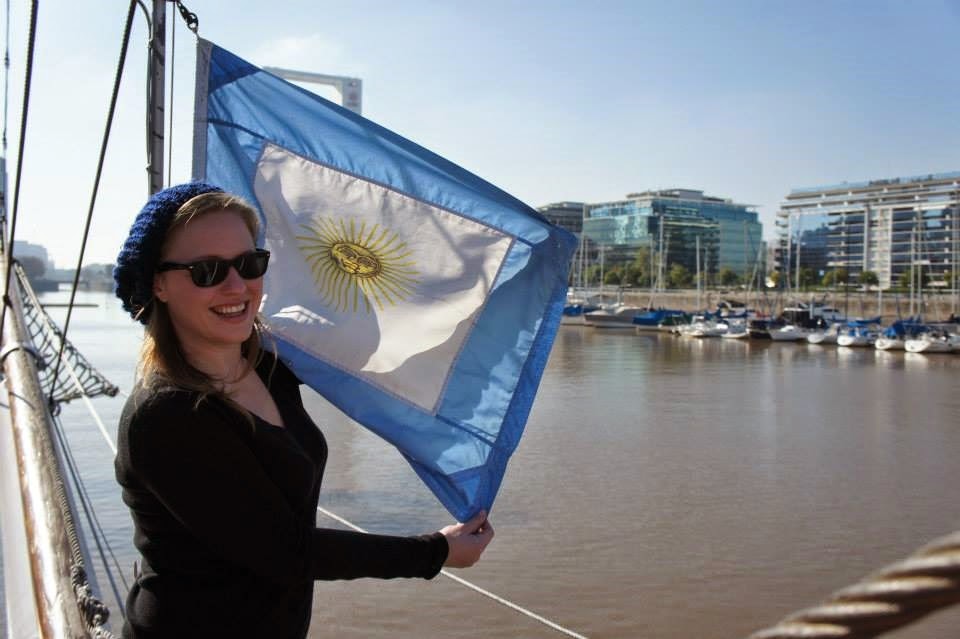 My assailants were quick. Before I could react I was swarmed by three guys who were greedily tugging at my backpack, purse and DSLR camera. My heart started to race and adrenaline shot through my body. Before I knew it was lying face-first in the fetal position, screaming for assistance. This prompted them to kick and punch me in an attempt to silence my desperate cries. Finally after what seemed like hours the attack ended. Someone had come to my rescue and in a flash it was all over.

That day I wept uncontrollably as I sat on my friend’s couch with an icepack pressed against my temple. It’s all over now I thought to myself I can just move on. In the days that followed the attack I experienced an almost indescribable rush of emotions. The physically scars had healed after only one day but the emotional scars were all consuming. I had become terrified of everything. I was afraid when someone walked too close to me; I was afraid when someone looked at me in a funny way and I was afraid to walk alone outside, especially in the night. 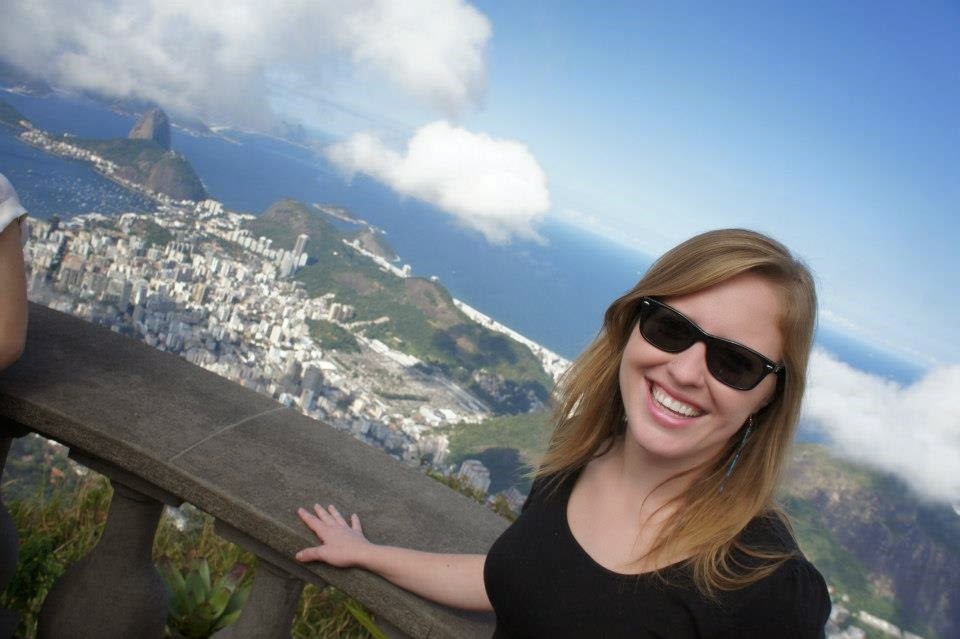 There were even moments when I would experience random panic attacks or freak-outs and I would just start crying uncontrollably. People thought I was crazy; they expected me to get over it. They just didn’t get it and had to cope with it all on my own.

Then one day, as I sat alone in my room., too afraid to go outside, I realized that I had to make a decision. Do I face the world or hide underneath the sheets? I did not want fear to control my life so I decided to do things that scared the living day lights out of me. I continued to live in Santiago, I pushed my boundaries and I travelled to Buenos Aires (twice!), Rio and Buzios.

Then in 2014 I decided to move to Brussels despite of the fact that the idea of moving terrified me. In fact, I almost cried when I learned that I was going live in an unsafe neighbourhood and spent hours upon hours googling information about safety in Brussels. And since I’ve arrived in the city, I have become known as the paranoid friend who repeatedly asks “is it safe,” clutches her purse whenever walking in public and refuses to walk outside alone once the sun has gone down.

I admit that I am still a fraidy cat. But I have never allow my fear to stop me from doing what I love. Since being mugged, I danced the night away in Lapa, ate and drank like a queen in Buenos Aires, explored the streets of Santiago and crossed an ocean to start a new life.

So I say to you fellow girls of the world, never let fear decide your fate. 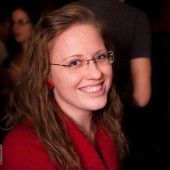 Yvonne Ivanescu is the founder of undertheyewtree.com, a resource and community for individuals that are eager to travel to Latin America. She is also an avid scuba diver who dreams of one day relocating to Brasil. But until then, she plans on finishing up her travel memoir, continue travel writing and master the world of social media.