Dear girls of the world: Anything is possible

I was born in the UK, I didn’t grow up in a rich family, but my family weren’t poor either. My family never travelled. I mean sure, we would go on holiday to British seaside towns. My mum would optimistically pack up the car with buckets and spades and picnic blankets, whilst my dad smoked endless packs of cigarettes. I remember heavy clouds and stormy seas, flecks of cold rain against my cheeks on an August day, and piping hot fish and chips wet with vinegar.

I want to go to China, I said. My mum smiled and said, it’s far away.

In 2009, I went to university. No one had expected I’d make it that far, not because they didn’t believe in me, just because we didn’t know anyone else who had been to university. Yes, I was the first one in my family. I made friends with exchange students from different countries, places I’d never been to, and I listened to their stories of home. The more I listened, the more I wanted to travel the world…

At the end of my first year, I went to China. 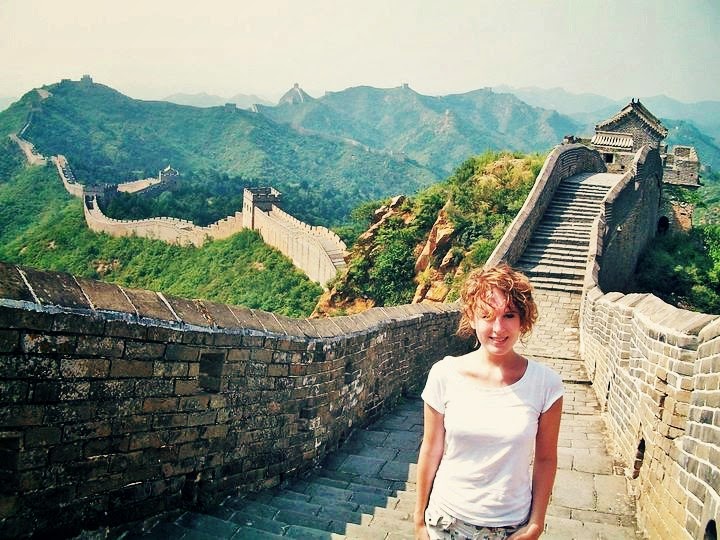 I wrote an application for a government funded programme that sends a small number of students every year. I didn’t tell anybody about it, I thought I wouldn’t get accepted. And there I was, standing in Shanghai. I was surrounded by neon lights and skyscrapers, there were steaming stalls selling dumplings, and people practicing tai-chi in the park. I learned a little Chinese, bartered at the markets, and hiked on the Great Wall of China

None of those things are impossible. 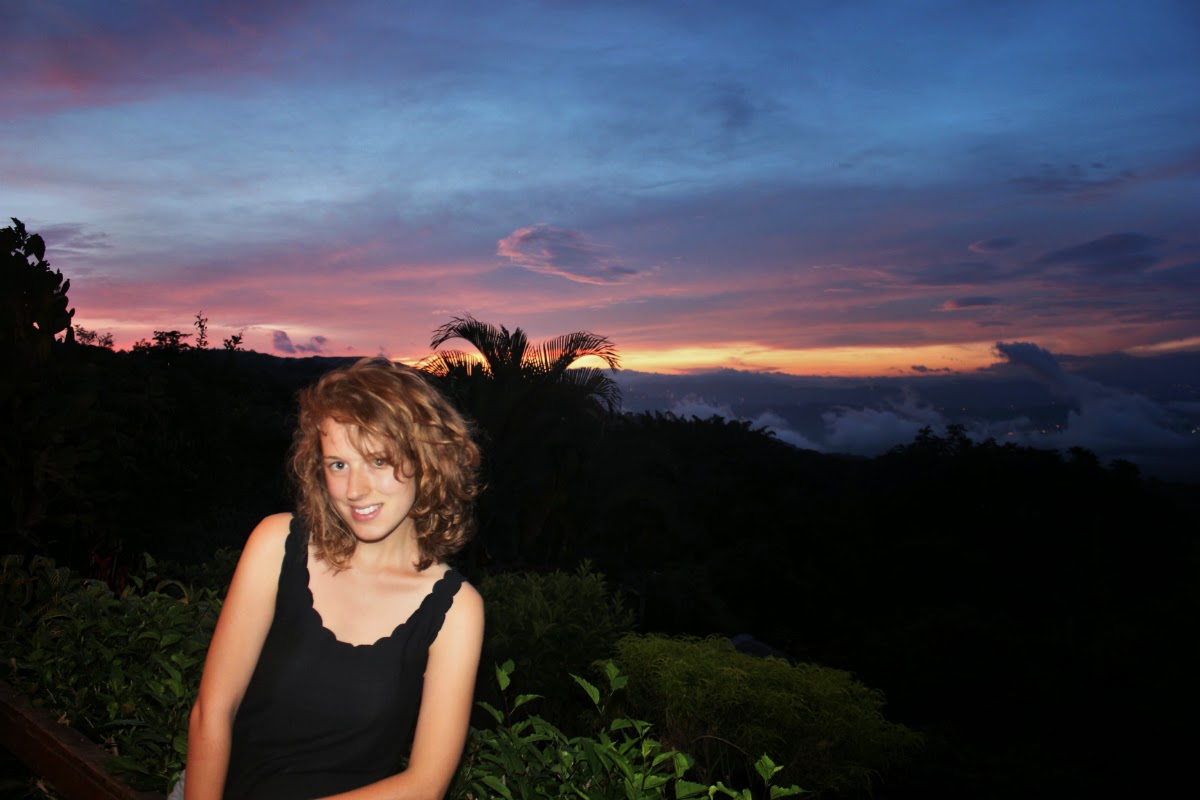 It took me a long time to realise that when people say something is impossible, it’s because they can’t imagine it, or because they simply don’t want to imagine it. Don’t let the limitations of other people’s imaginations hold you back. If you can imagine something is possible, then it is.

China was the first place I travelled to on my own and I’ve never looked back. I’m now a long-term traveller and house sitter, slowly making my way around Central America. I’m a writer too. I don’t earn a lot of money and sometimes my writing gets rejected, but I earn enough for my travels, and that’s all I need.

Don’t throw away your pen or your backpack because someone else says so. Hold onto your imagination and work toward achieving your dreams – the small ones and the big ones – every day. Anything is possible if you can imagine it. 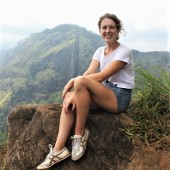 Charlie is a long-term traveller, freelance writer and house sitter taking an alternative path across the world. Her travel blog, charlieontravel.com, is about simple, sustainable and socially-responsible travel.