“We are going to do what?” I told my friend from the Philippines who is traveling with me for the first time in South America. Whenever I am invited or asked to do some ‘adventure,’ I never said “no” even if I have no idea what we are about to do.

The good thing is, we were allowed to practice on a dummy wall until we get it right. The staff was very attentive and their instructions were very clear. I actually nailed the practice! We were asked if we wanted to do another round of trial and we all said no. We got this.

My friend, Kach went in first. The whole time she was doing it, I was endlessly laughing while hearing her scream. It was echoing all over the city and people who can see us from downstairs were actually watching her like filming an action film.

Then it was my time to do it. They buckled me safely and gave some final instructions. I stood up, look down, saw everyone looking at me and tried to do what we were told at practice. I froze. I couldn’t do it. I told one of the staff that I am backing out. I was very scared but everyone was cheering for me. You can do it!!! They said.

I still couldn’t. My heart was raising. What if I fall off? I don’t want to be ugly on my funeral, I thought. I started leaning down, still hearing them cheer on the background but the busy streets were distracting me. The horns are scaring me. The heavy traffic of La Paz was bothering me. I took little steps and only realized that I can do it when I already started jumping. Right then and there, I told myself that if I don’t do it now, there won’t be another chance. Life is short and at least we should do something that is out of our comfort zone every once in a while. Who cares anyway? I’ve done a lot of unimaginable things will traveling here. What’s there to lose?

With the help of my friends and the staff, I finished it! Well, I was screaming and the video that Jon took was so funny because I sounded really scared — but happy. I would like to thank everyone who supported me to go on and finish this race! You guys are amazing and I wouldn’t have done it without you.

Don’t miss this activity if you come by La Paz!

Urban Rush is the only company who caters to this kind of adventure. It’s cheap, exciting and fun! You will also be surrounded by very supportive and helpful staff so do not fear, people. Just let it go and I promise you, it’s all worth it!

[us_message]Disclaimer: This activity was complimentary however, opinions are my own. I have the right to refuse to feature and review companies if I didn’t like the service nor the experience.[/us_message] 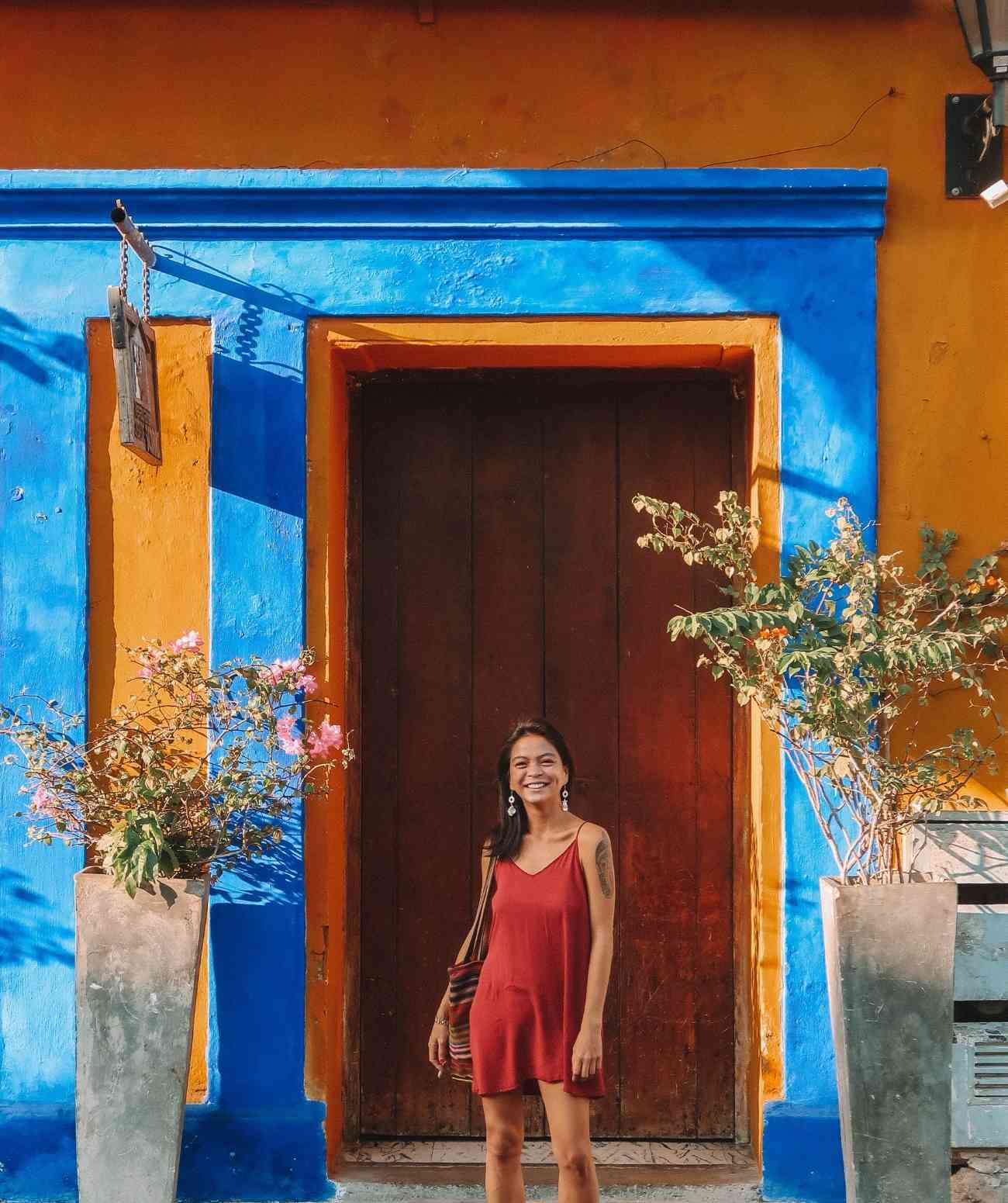 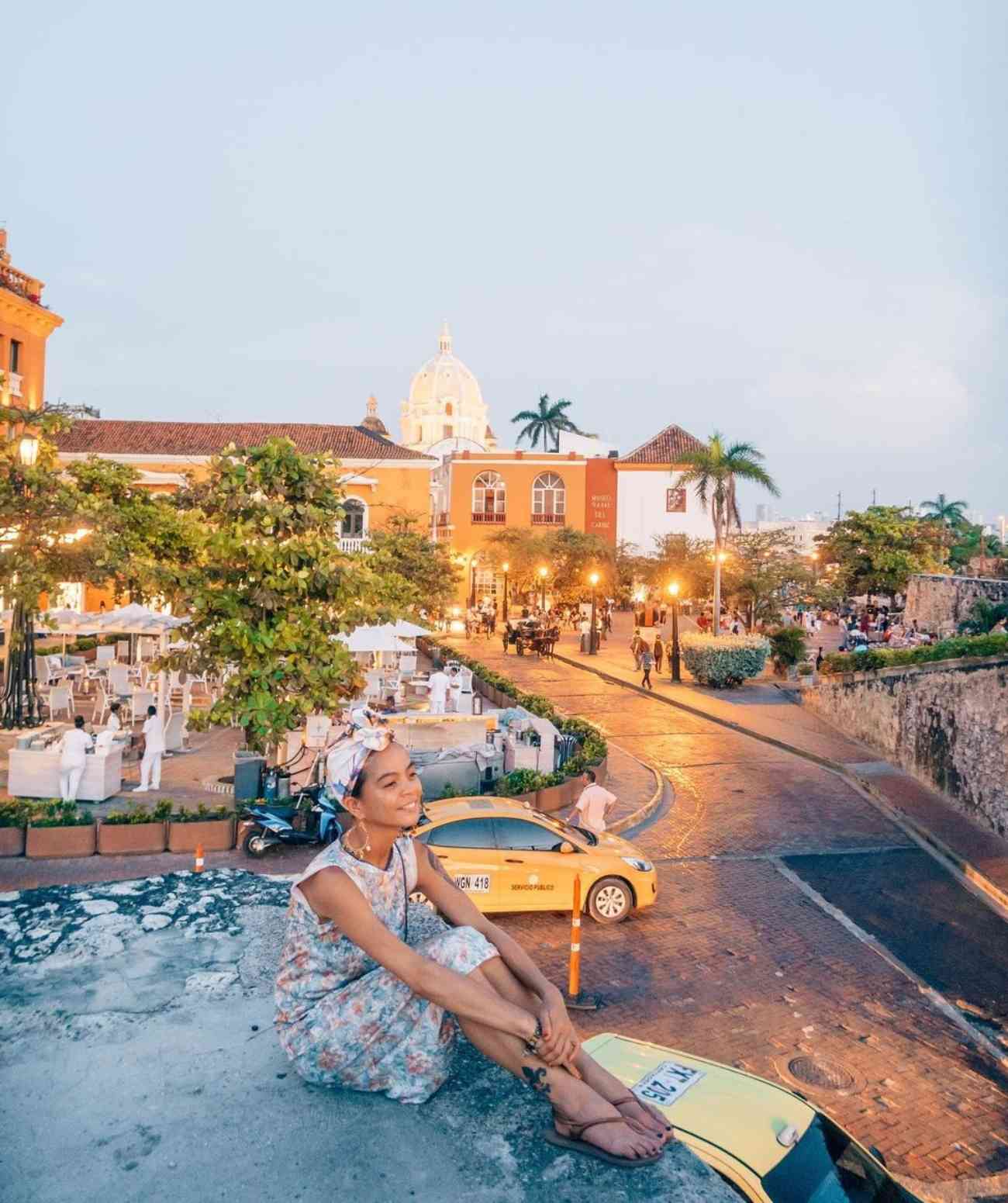 Is Cartagena Colombia safe for solo travelers? Glad you asked!